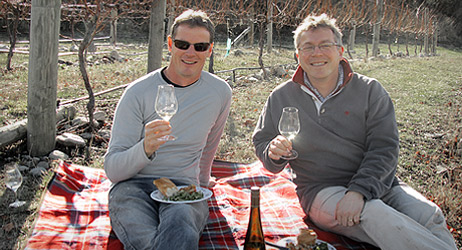 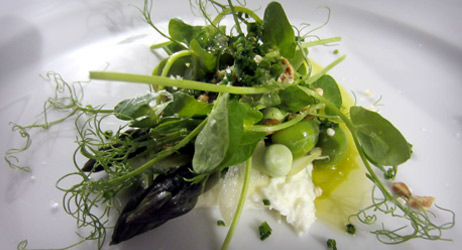 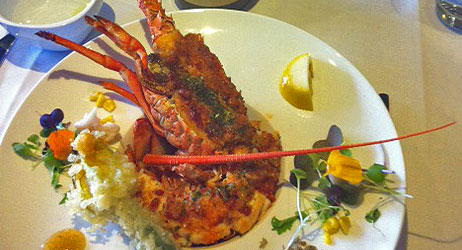 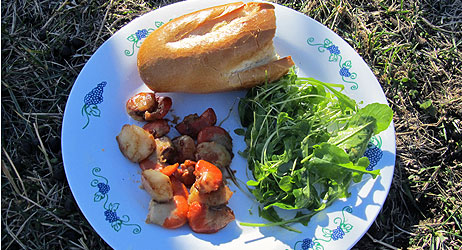 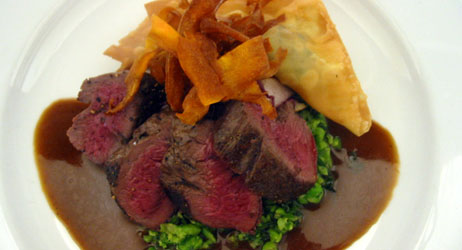 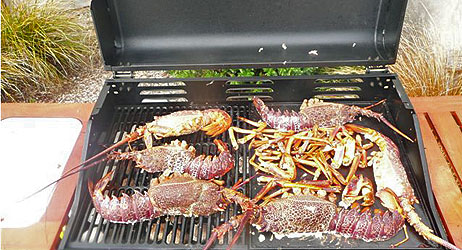 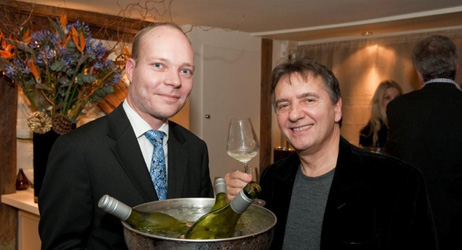 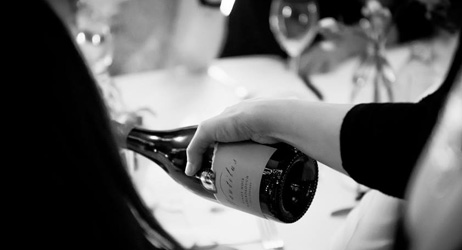 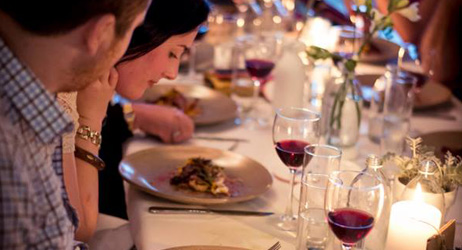 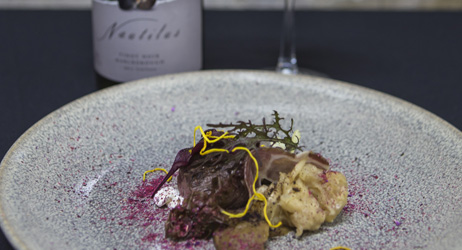 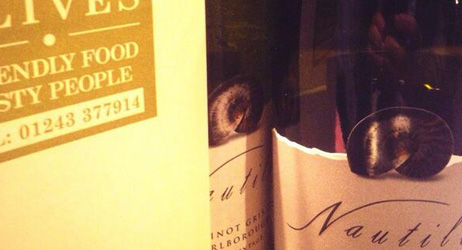 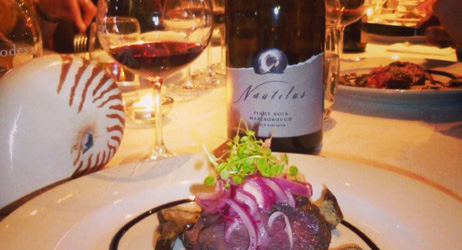 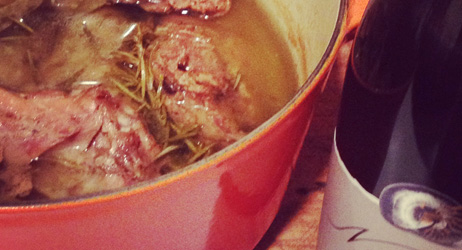 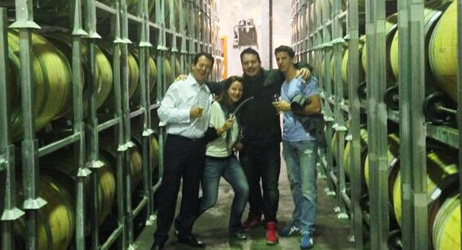 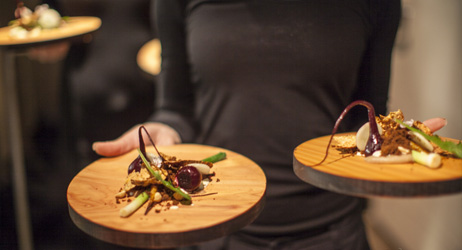 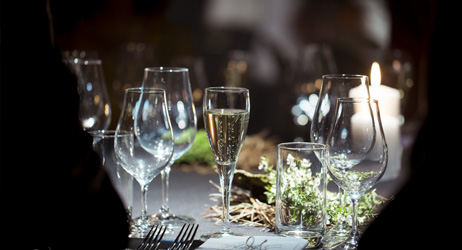 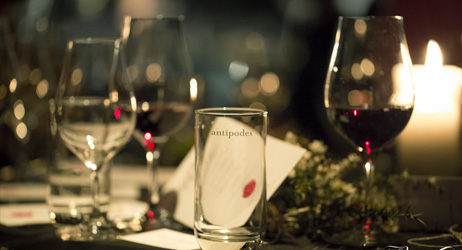 We believe that the greatest wines, while delicious on their own, are at their best when paired with fine cuisine and good company. This is a driving philosophy in every aspect of our winemaking.

Here you can see a video of an event we held in 2013 to support the Royal NZ Ballet’s 60th anniversary. We worked with two amazing chefs: Ed Verner from Stafford Road Wine Bar and Brian Campbell from Milse Restaurant to create a six-course degustation meal with each course inspired by one of the classic ballets from the RNZB’s repertoire.
We have also suggested some food matches for our wines. The recipes come to us from Chris Fortune and the Marlborough Farmers Market (of which Nautilus Estate is a proud sponsor). There are abundant fantastic fresh ingredients available to us in Marlborough and the local wines compliment them extremely well!
Or you could have a look at some of the most recent menus pairing our wines and food at various events.
Please do let us know how you get on with these suggestions or if you have other pairings that have worked well for you!
Facebook album showing gallery of menus 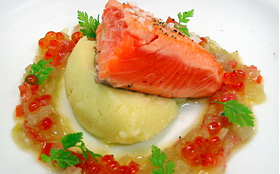 Seared Marlborough salmon on piquant garlic skordalia, sauce vierge
» View the recipe
This wine pairs well with light foods that have spicy or citrus flavours. Fresh seafood works particularly well. This Sauvignon has more weight and is softer but with longer acidity than many other Marlborough Sauvignons, and that should make it easier to match with food. 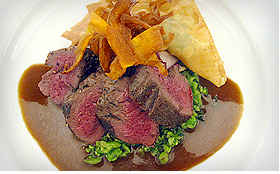 Marlborough seared wild venison with minted pea and olive oil salsa
» View the recipe
Here at Nautilus we like to pair our Pinot Noir with slightly gamey meat such as venison, duck or lamb, combined with some of the other flavours you can pick out from the wine – redcurrants or cherries when it is young, or truffles and mushrooms as it develops. Some example food matches are: 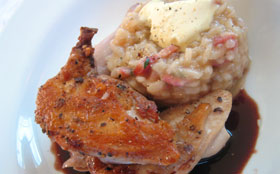 Canter Valley farmed quail with a creamy bacon and leek risotto
» View the recipe
Nautilus Chardonnay is another great food pairing wine – with good weight but in a dry style with fresh acidity. 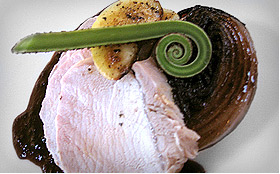 New Zealand free range poached pork with Granny Smith apple, pikopiko and roast onion
» View the recipe
This wine is dry and textural and is great for pairing with food. It has a slight gingery spice aroma which is really enhanced by certain food matches and its creamy weight means it can stand up to some fairly robust flavours. 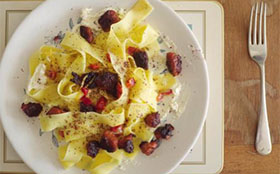 Pappardelle with chilli butter, chorizo and feta - as created by Laura Vincent, Hungryandfrozen.com

This is a dry style of sparkling wine that will suit some foods classically paired with Champagne. 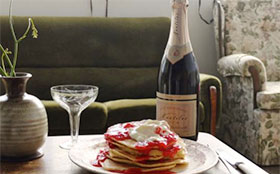 This is a dry style of sparkling wine that will suit some foods classically paired with Champagne.